The large Zhaojinggou Nb-Ta deposit is located in the northern margin of the North China Craton (NCC), Inner Mongolia, China. The deposit is mainly hosted in the mineralized dikes around the Hutoushan pluton and the residual pegmatite shell at the top of the pluton. Samples from the pluton and the mineralized dikes are characterized by high contents of SiO2 (73.3%–84.3%), total alkalis (5.24%–9.60%) and Al2O3 (7.94%–13.8%), and moderate A/CNK values (with an average of 1.04) indicating a weakly peraluminous affinity. The trace element patterns are characterized by Rb, Nb, Ta, Zr, and Hf enrichment and markedly negative Ba, Sr, P, Eu, and Ti anomalies. Zircon U-Pb dating suggests that the emplacement of the pluton and the Nb-Ta mineralization occurred coevally in the Early Cretaceous (126 ± 1 Ma and 127 ± 2 Ma, respectively). Variations in both bulk-rock geochemistry (K/Rb, Zr/Hf, Nb/Ta) and mineral composition (mica and columbite) consistently unveil a magmatic evolutionary trend from the Hutoushan alkali-feldspar granite, through the Hutoushan pegmatite shell, to the mineralized dikes. Typical A-type characteristics of the granite and ancient Hf isotopic features [εHf(t) ranging from −6.80 to −12.95, and crust model ages from 1.61 to 2.00 Ga] indicate that the parental magma was derived from the partial melting of Palaeoproterozoic crust with insignificant mantle material involved. Considering the significantly higher bulk contents of Nb, Ta, and F in the pegmatite shell and the mineralized dikes than that in the alkali-feldspar granite, as well as the similar composition in the biotite from the pegmatite shell and the alkali-feldspar granite, we propose that a residual Nb-Ta-enriched brine-melt phase segregated from the crystal mush at the late stage of crystallization. The progressive concentration of F in the melt was conducive to the solubility of Nb and Ta in granitic melts and decreased the viscosity by depolymerizing the melt, and thus contributed to the high magma differentiation and Nb-Ta concentration. The post-magmatic fluid triggered the fluid-rock interaction, resulting in the extensive albitization, M-type “tetrad effect”, extremely low Nb/Ta ratio (<5), and further mineralization in the mineralized dikes. 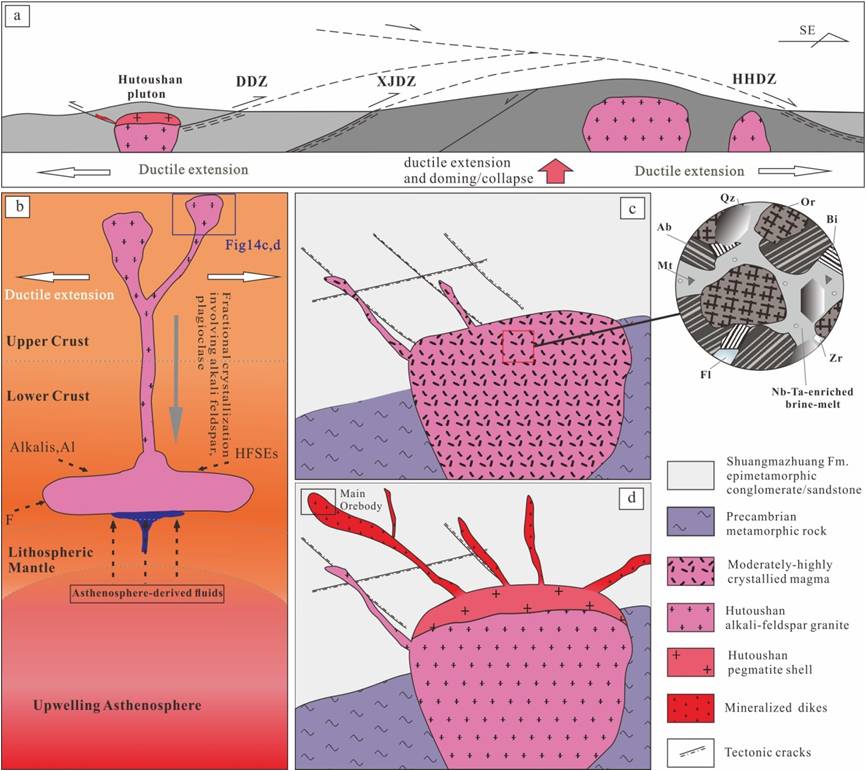 Fig. 2. Geological map of the Zhaojinggou region. Modified after Chai and Wu (2013).